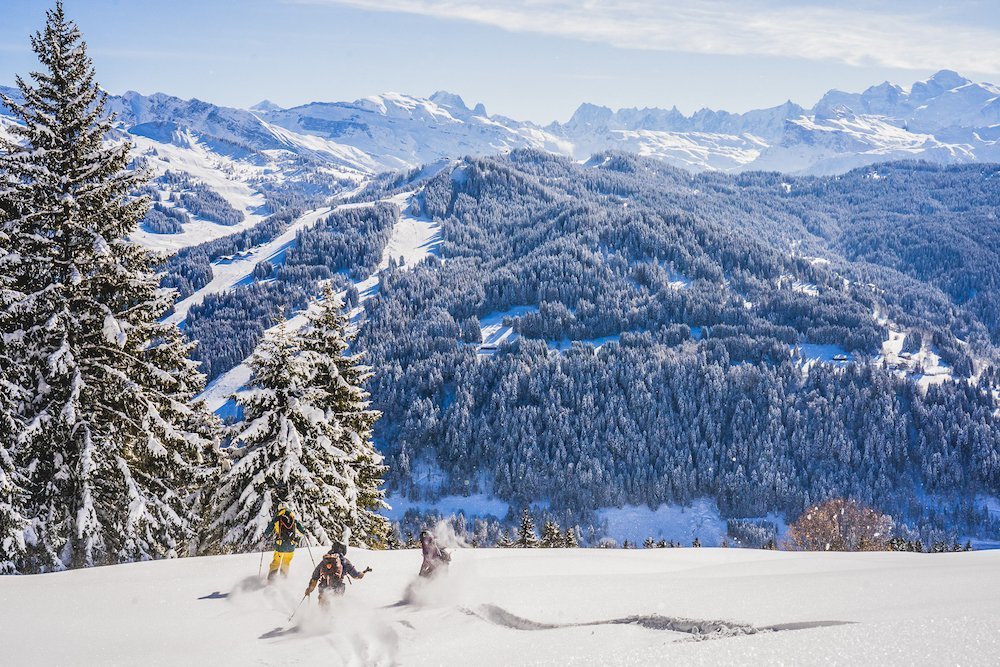 This Weekend in Morzine, Avoriaz & Les Gets

Today marks the official start of the Winter 2022 season in Avoriaz 1800, where there’s so much snow that the resort partially opened last weekend for a pre-season shred. This weekend sees the ski lifts of both Morzine and Les Gets open early, here’s our run-down for this weekend in your favourite ski resorts.

The full Avoriaz lift network will open today, giving you access to all 51 pistes and 35 ski lifts. Until 24th April 2022, the first lifts will open each day at 8.45am and the final lifts will close at 5.15pm. Keep an eye on live lift opening times HERE. The lift pass offices in the centre of Avoriaz, in les Prodains and Ardent are now open all day, every day throughout the winter season. Don’t forget that it’s easier and cheaper to buy your Avoriaz lift passes online HERE. 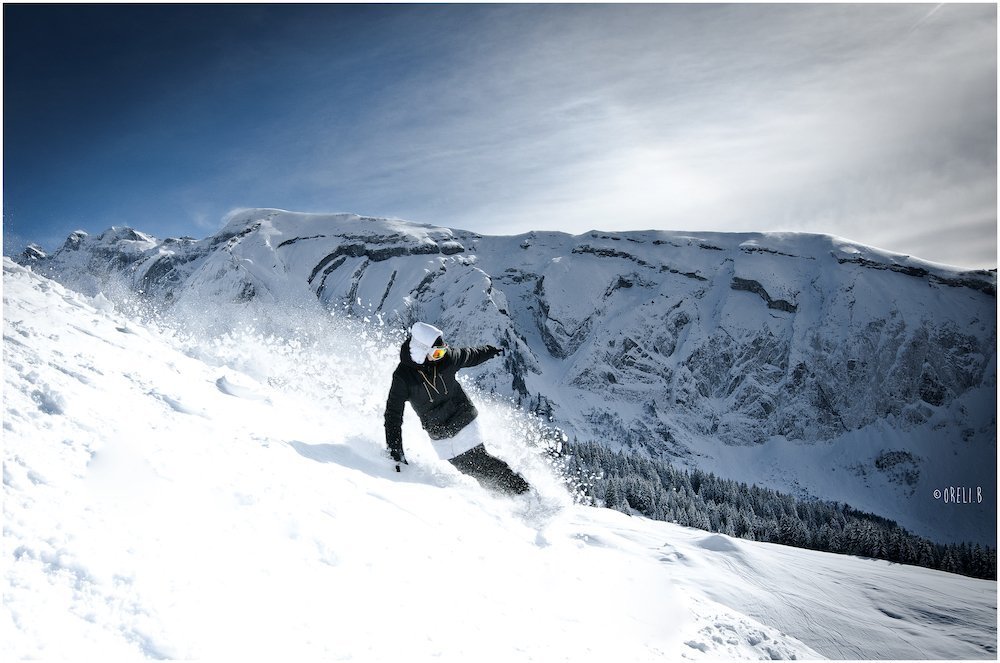 One week ahead of schedule, the ski lifts of Morzine will come to life this weekend Saturday 11th and Sunday 12th December, before continuous opening for the Winter 22 season, beginning next Saturday 18th December. The following ski lifts are open this weekend:

The Pleney ticket office is open between 9am and 5pm during the week and between 8.45am and 5pm this weekend. The Morzine-Les Gets lift pass is priced at just €20 for adults and €15.50 per day for children. 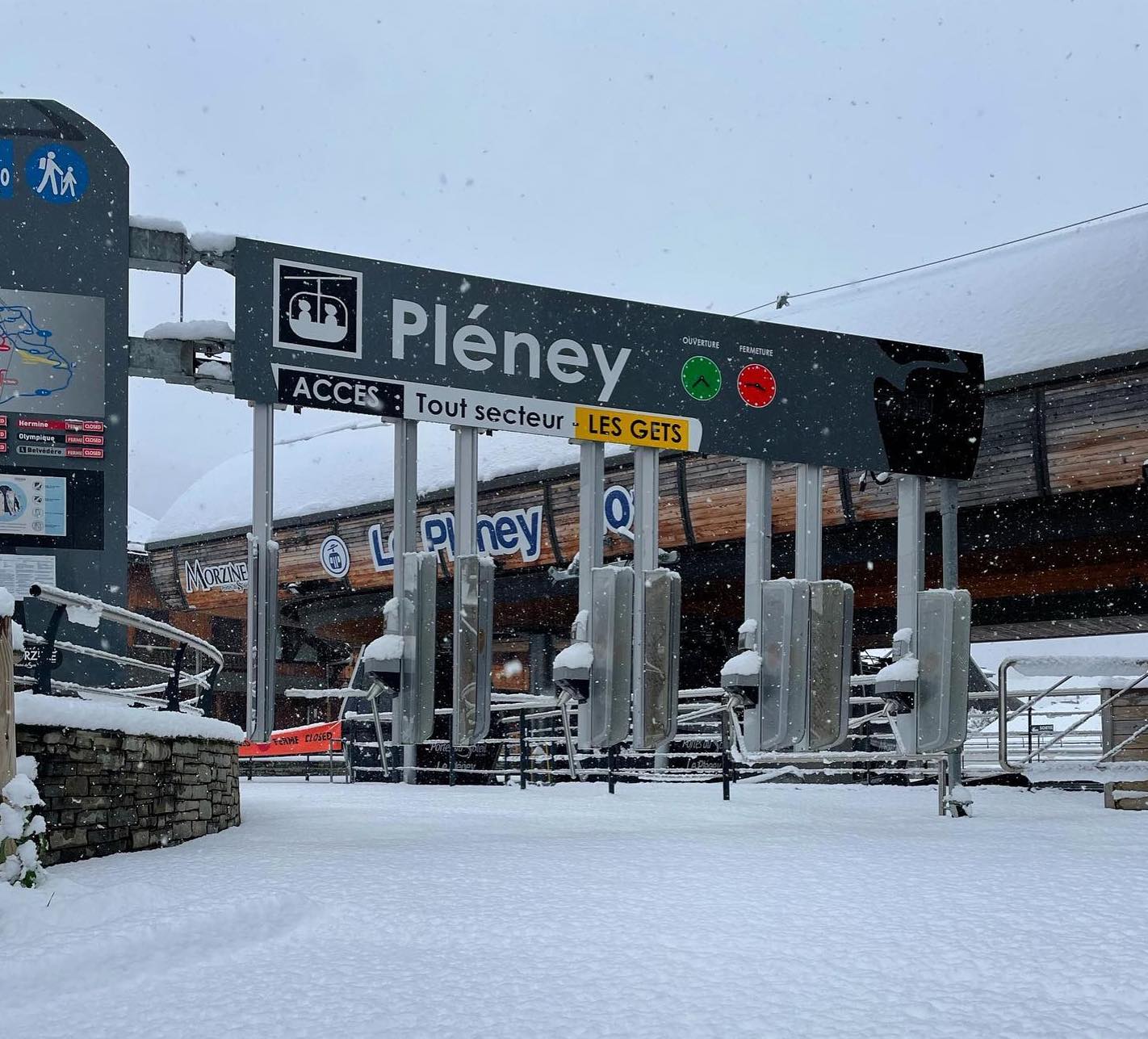 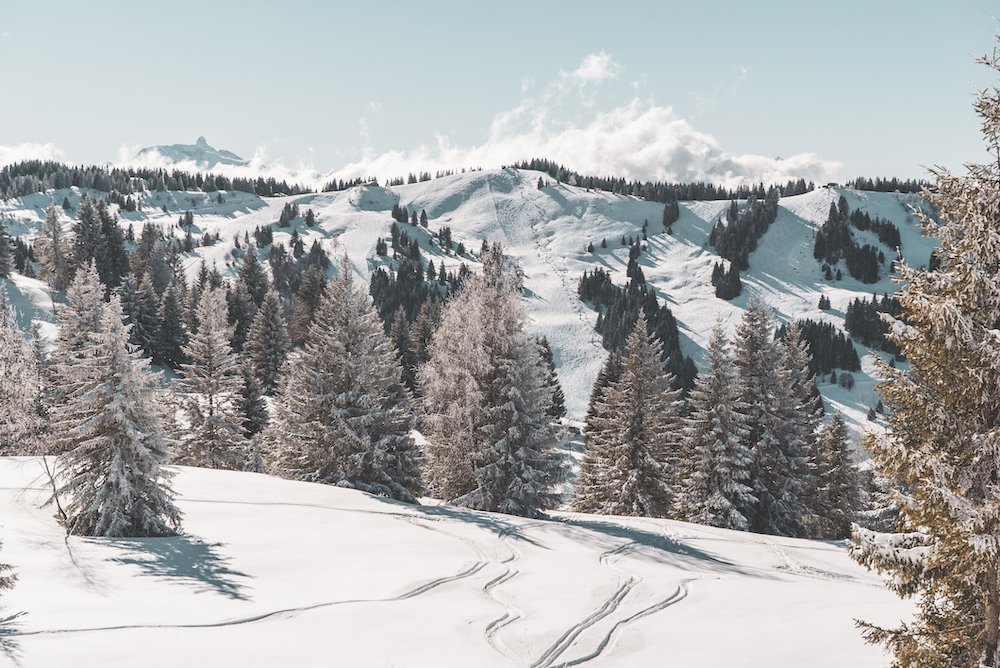 A pass sanitaire is required to access all French ski lifts at the moment, for all skiers aged 12 years and 2 months and over. You can expect to have your pass sanitaire checked when you buy your lift pass, during your ski lessons as well as at various points on the slopes.

It’s also compulsory to wear a face mask if you’re aged 11 or over in all ski lifts and while queuing for a ski lift. This mask should be a surgical mask or a category 1 (AFNOR SPEC S76-001 certification) mask. At the Pleney in Morzine for example, you can purchase an approved, filtered neck warmer / buff type face mask for just €10.

This Weekend in Morzine, Avoriaz & Les Gets