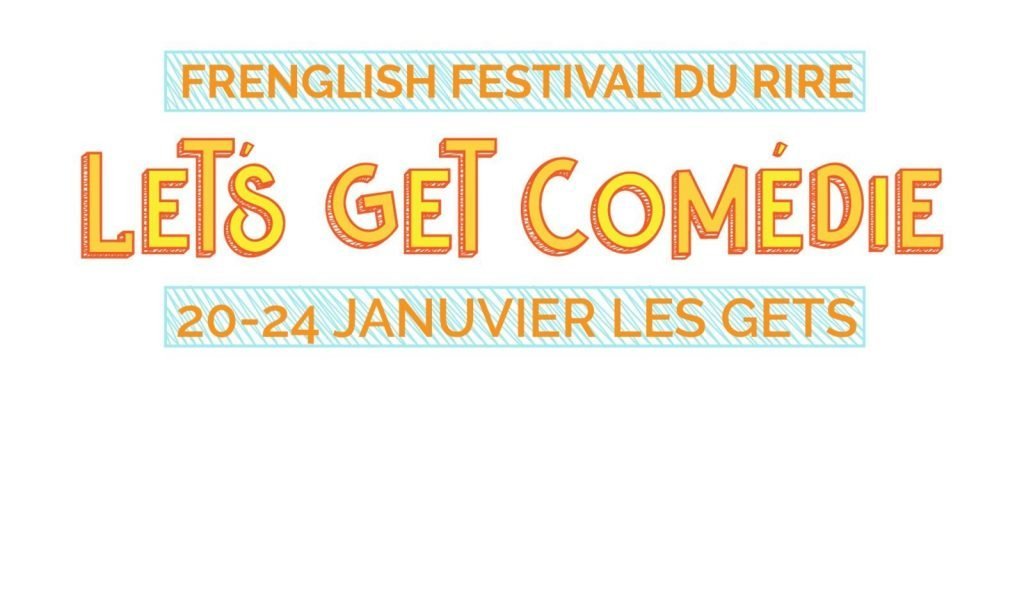 Being in the mountains is great, but do you ever wish you could just go and see a play? Or perhaps… a comedy show? Well, this January, you can! Les Gets is welcoming its first ever comedy festival, Let’s Get Comédie, a five-day festival featuring comedy and musical performances in ‘Frenglish’.

Organised by Les Gets Office de Tourisme and Piste Productions, this brand new event is set to be inclusive to both British- and French-speaking holidaymakers and residents, and many other language speakers in between. There will be a range of comedians and musicians performing in their native and non-native tongues, but one thing’s for sure and that is that they’ll make you laugh. What better way to bring people together? Plus, January is one of the best times to visit the mountains as it sees plenty of cold weather and quiet slopes, so Les Gets Comédie couldn’t come at a better time.

On the line-up so far is award-winning British comedian, writer and actor Marcus Brigstocke, who you might have heard in numerous Radio Four comedy shows, including The Now Show, The Brig Society and as Giles Wemmbley-Hogg (two Ms, two Gs) in our personal favourite, Giles Wemmbley-Hogg Goes Off. Also on the agenda is hilarious bilingual stand-up comedian and TV personality Paul Taylor, star of Canal+ show, What the Fuck France. We highly recommend you check out his stand up because he is HILARIOUS.

There are more acts to be announced, so watch this space.

Let’s Get Comedie will predominantly taking place at the Salle de la Colombiers in the village centre, where headlining acts will be performing every night. You’ll also be able to see live music, DJ sets and other comedy shows in and around Les Gets for the duration of the festival.

So, when is all this taking place? You’ll be laughing your head off from the 20th – 24th January, doors for the headline shows open at 8pm with a fully stocked bar in preparation for the shows to start at 9pm. That means you have all day to ski and snowboard, and even a little bit of après – perfect timing!

Tickets are on sale now, the first 100 people to buy theirs will get them for the highly attractive price of €50 each, and after that they’ll cost €65. You’ll have access to all the shows and you can buy yours HERE. Tickets for individual shows will also be available to buy soon.

Stay tuned for updates and we’ll see you in January!