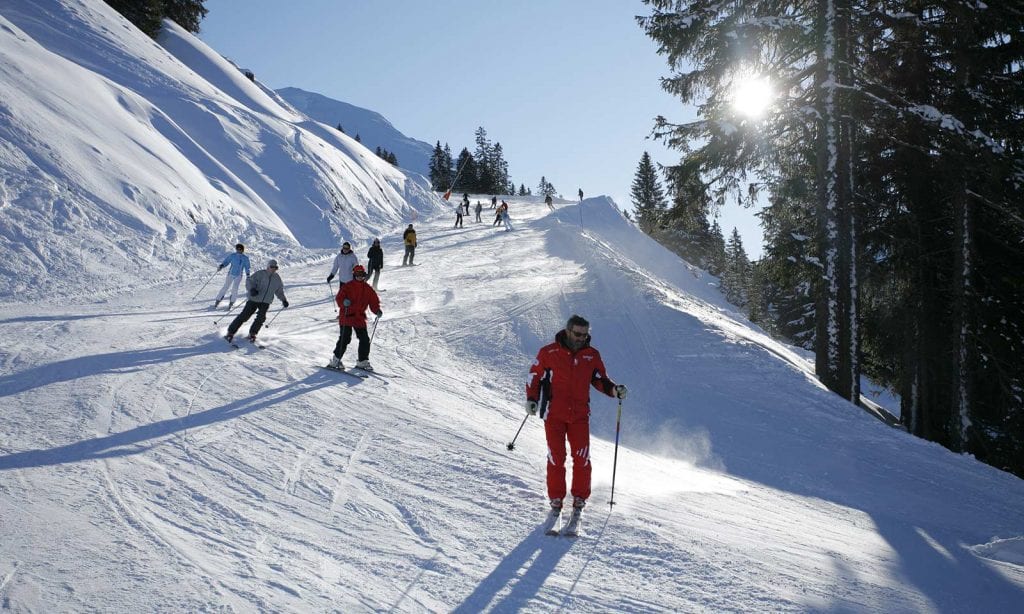 If you live or holiday near the Super Morzine gondola, you’ll know how amazing it is having a link to Avoriaz within easy walking or bussing distance. The Morzine powers that be know this as well, as they’ve invested lots of money in the Super Morzine area over the past few years to improve the efficiency of the link to Avoriaz and generally make it a nicer place to ski. Most notable improvements of recent years include the upgrade of both the Saraussaix and Proclou chairlifts, which has massively reduced lift queues in the area. Also added was a new stretch of piste linking the Tetras and Zore pistes, making it easier for beginner skiers to ski back to Morzine from Avoriaz. 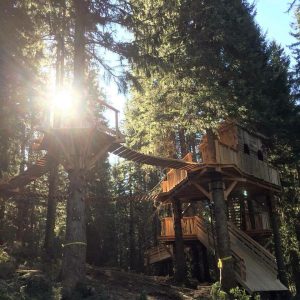 This winter, both Morzine and Avoriaz are taking pains to improve the snow coverage in the area and are set on keeping skiers and snowboarders around rather than just using the area to get to and from the higher pistes in Avoriaz. No doubt if you were mountain biking in the area over summer, or if you follow us on Facebook, you’ll have seen the progress of a giant wooden playground being built in the trees next to the Proclou piste. This is the Lil’ Stash, a fun and inviting wooden snow park for kids, inspired by Avoriaz’s world-famous Burton Stash, one of the few all-natural snow parks in Europe.

There’s been a Lil’ Stash in this area for years, but this new upgrade is set to make it even more accessible to little skiers and snowboarders, and generally make it a more fun place to hang out. 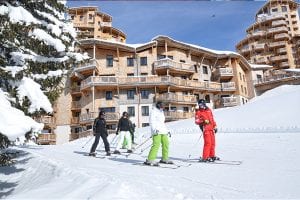 The road back to Morzine. Image: Stéphane Lerendu / Avoriaz Tourism

Additionally, around two million euro is being invested in snowmaking and piste landscaping on Super Morzine. The higher pistes in the area, including the beginner run next to the Chapelle snow park and the green run down to the base of Serassaix and Proclou are south facing, which means once the sun comes out they lose snow faster than it takes to defrost a turkey. Not to mention they’re lower down than many of the other pistes in Avoriaz. The plan is to to widen the pistes in this area, as well as upgrade the current snowmaking system. Both of these changes will better equip the pistes for snow traffic and ensure there’s plenty of snow on the ground from the first day of the season to the last.