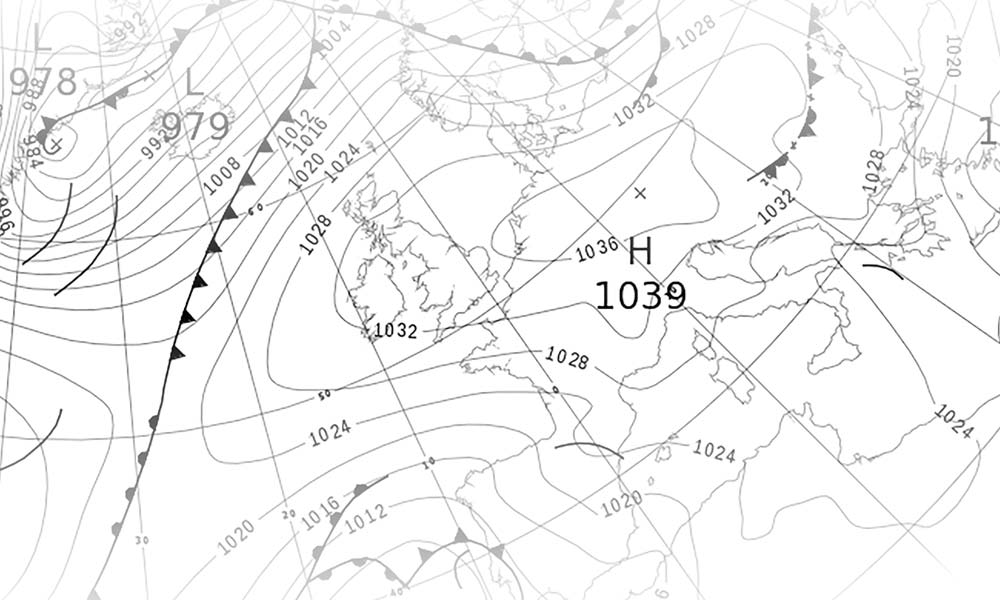 Have you wondered what climate change actually signifies in our valley and what the news headlines, facts and figures might mean on the ground?

The purpose of this article is to draw our attention to what is happening around us and to inspire every reader to take action, whether you live here year-round or are visiting for a few days.

I’ve been living in the area for 30 years, teaching skiing for the last 25 years. I mostly work in Les Gets where I run LGS (Les Gets Snowsports). You may think I’m in a perfect position to review the last three decades and give a detailed account of how winter seasons have progressively become warmer with less and less snow cover. Well ‘yes’ and ‘no’.

My first winter in Les Gets in 1990 was one of the warmest. The slopes of Chavannes were completely green until February – was this due to weather patterns or climate change, or both? Since then we’ve had some epic winters and some not so epic winters.

I recently had a conversation with an elderly Morzinoise who described long, hard winters in the 60’s and 70’s, when January temperatures never rose above -20°C in Morzine and -30°C in Avoriaz. That’s almost unimaginable now!

There are things we can all do which will make a difference.

Distinguishing between climate change and natural weather fluctuations is like skiing in a whiteout, but scientific data is a bit like the right goggle choice and makes everything clearer.

I’m no climate change expert by any means. However, I am passionate about the incredible place I choose to live and feel that the responsibility to protect our snow for current and future generations lies with us all. Having spent years making “fuzzy observations’’ regarding snow conditions, recent climate change training has really opened my eyes. I’ve been shocked by the rate of change projected by scientific reports, backed up by real data from across the Alps.

Adapting our mindsets and lifestyles needs to be a ‘must do’ rather than ‘an after-thought’.

What does it all mean?

The 2015 Paris Agreement (which Trump pulled the US out of) targets a 1.5°C global temperature change. Time is almost up, we are already nearly there and temperatures are quickly rising towards a 3°C increase by the end of the century. If carbon emissions aren’t reduced now, we will see about a 70% reduction in annual snow cover by 2100. Fig.1 opposite shows what a 3°C increase signifies for our local slopes by the end of the century.

Hopefully the 1.5°C limit will be achieved in the next 30 years and beyond, but we will still see some significant changes to snow conditions by 2050: 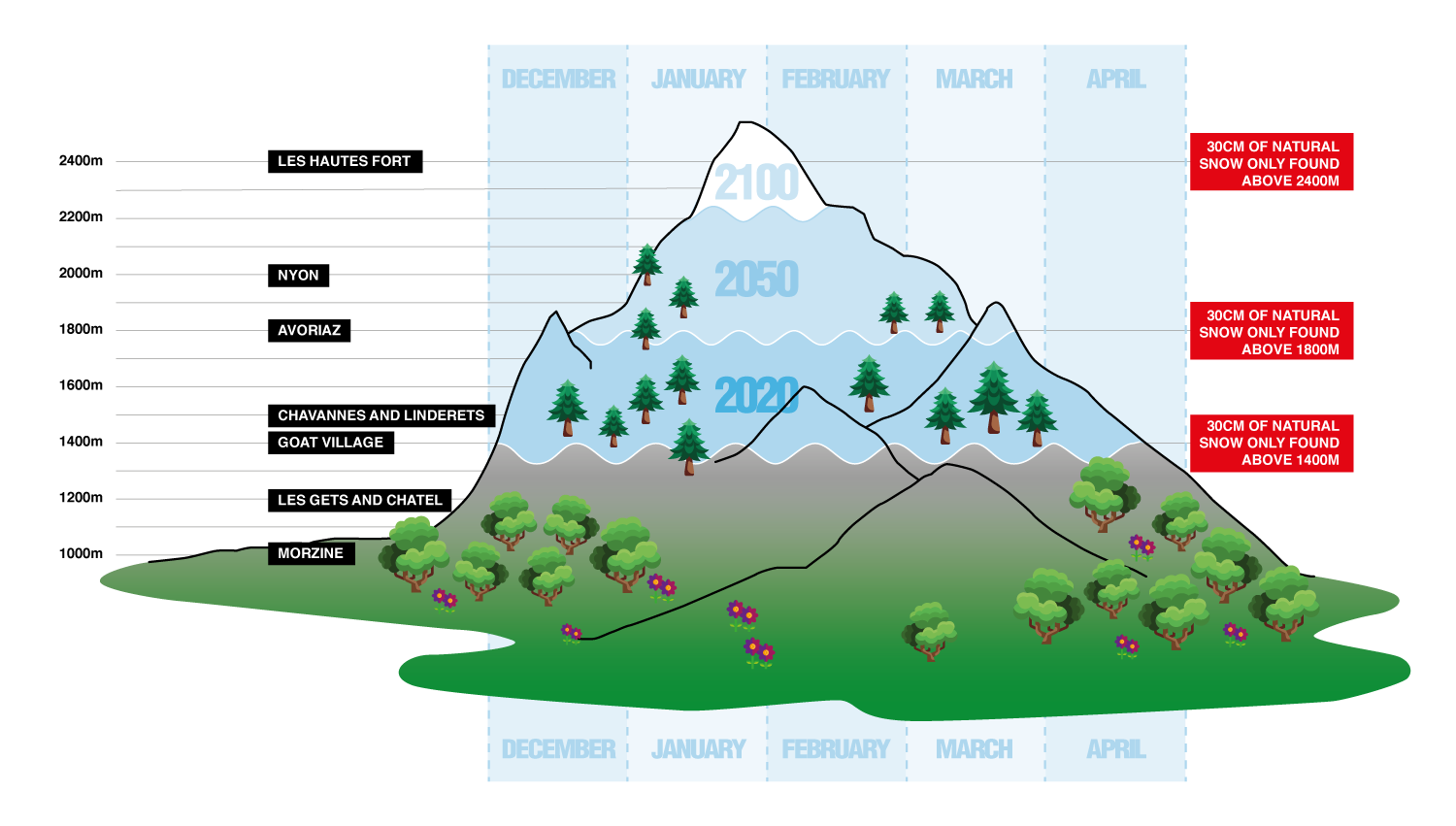 FIG.2: Our winters are becoming shorter and may look like this.

How can we help make a difference?

Armed with a little extra understanding, we can all adapt the way we think and take ownership for our actions.

Making pledges can help keep us (and our businesses) committed to our promises throughout the year. Check out Montagne Verte’s pledge page at: montagnevertemorzine.com/en/the-pledge

It’s not too late to make changes, but we need to act now if we’re to bring a 70% reduction down to a 30% reduction in snow cover by the end of the century!

Most of us have already adopted some changes to our daily routines which help reduce our carbon footprints and make us kinder to the environment in some way.

Recycling, upcycling, choosing products with less plastic or lower air miles, turning lights off and car sharing are fantastic and important contributions. However, these examples are not enough and we can do much more to limit our impact on global warming.

In France, we are responsible for two main sources of CO2 emissions, namely transport and domestic heating. Our top priorities as individuals should therefore become:

There are so many other ways we can make a difference but too many to list here. I’ve selected some of my favourites below, with the biggest hitters at the foot of the mountain. 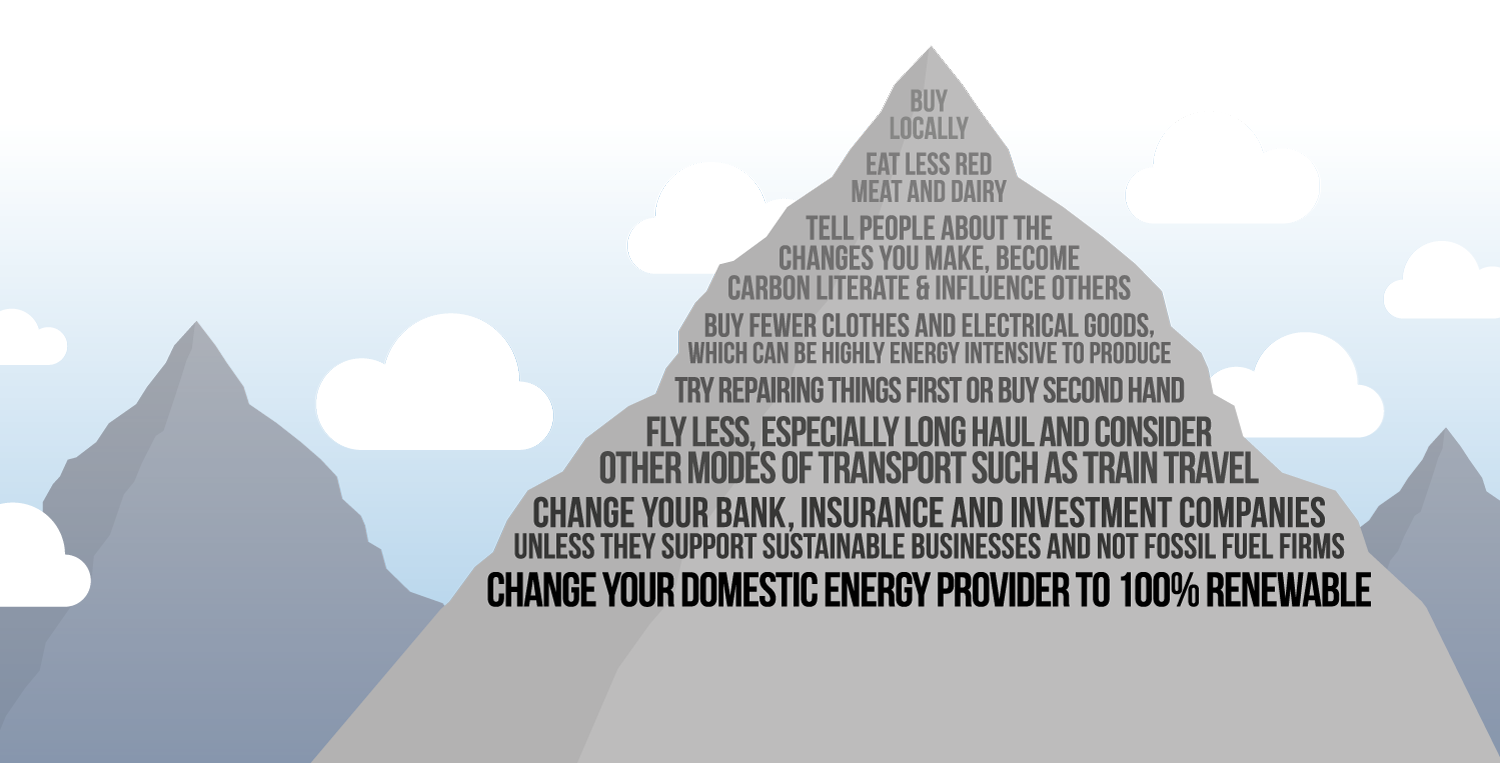 For more inspiration and ideas:

At the scale of the European Alps, over the course of the 20th century, temperatures have risen by 2°C (3.6°F). This rise is greater than the French average of +1.4°C (2.5°F) and double the increase recorded in the northern hemisphere. The rate of this warming, observed since the beginning of the Industrial Revolution, has increased since the 1980s to 0.5°C (0.9°F) per decade. In terms of temperature conditions, 0.5°C represents about a 100 m (328 ft) difference in elevation. That means that, in order for species be able to stay in the same temperature conditions, they would need to move 100 m upslope. CreaMontBlanc.org

The figures featured in this article are based on a 2017 report by Marty/Schlogl/Bavay/Lehning, from data collected in the Aare and Grisons areas of Switzerland.