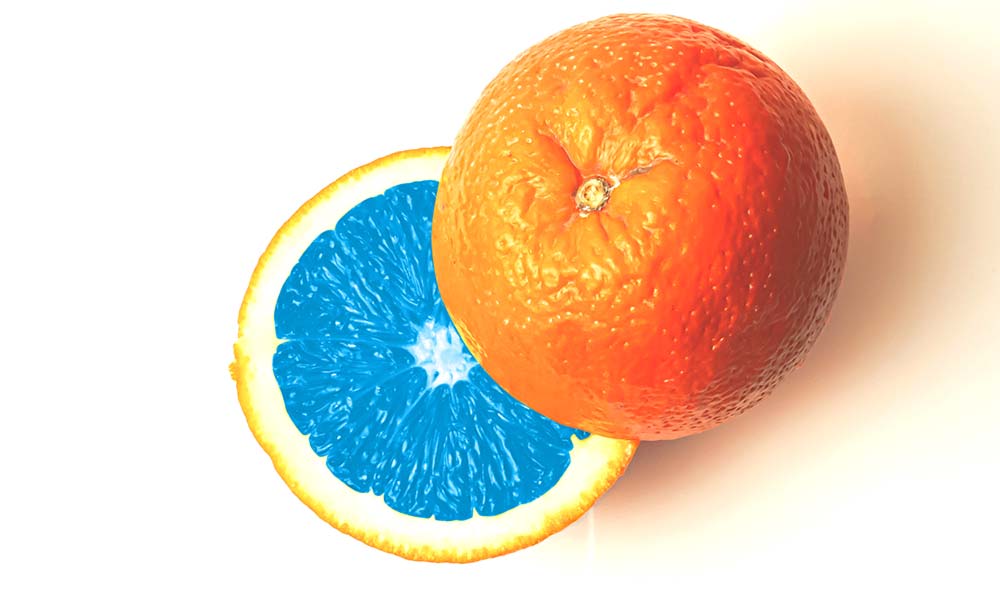 In an ideal world we would be ranting and raging over Brexit, climate change, and the American presidential elections, but in 2020 everything took second place to the COVID-19 global pandemic. During lockdown, wallowing in every ‘what if?’ scenario I could imagine, it became clear I had to find a silver lining if I wanted to stop my ‘what if?’s becoming ‘what’s the point?’.

After the initial Coronavirus hiatus (tourists encouraged to come on holiday then getting stuck in the mountains; tour operators trying to take care of their clients and staff; shock about the soaring death toll, while simultaneous disbelief that it could be serious enough to compel us to shut ourselves down) a flat, wasting, anxious feeling overtook me. I could only legally leave the house (for up to 1hr and 1km) if I had a self-signed bit of paper or downloaded form recording the time and excuse for my sortie. I missed the routine that mundane obligations demand; getting up, dressed and breakfasted no longer held any urgency. There was no school or work to worry about being late for. The reality of my nearest-and-dearest being at home all the time was rendered less pleasurable because of the unknown time-scale. A forced stint at home should allow a concentrated effort to clear the admin mountain, but businesses everywhere were paralysed. With everyone at home and a growing todo list but nothing to be done about it, the novelty wore off and bickering and boredom took over. For the first time ever, I felt there were more hours in a day than I knew what to do with.

“The reality of my nearest-and-dearest being at home all the time was rendered less pleasurable because of the unknown time-scale.”

Initially I hoped I’d found my niche whilst home schooling. Here lay the possibility of structure. Not only did it fill some of the yawning hours without guiltily resorting to screen-time, it also meant one parent would be able to work (monitoring the ever changing rules and regulations and their potential impact on our business), while the other spent constructive, quality time with our son. All at once my chance to nurture and expand a young mind was here! I envisaged an appreciative child asking interested questions and both of us finding creative and innovative solutions to learning problems; this was to be a golden time when memories would be made! The reality was disappointing. Rarely did my creative and inspired lessons seem that way to my six year old and I felt inadequate for being less capable than his teacher and less fun than his pals. It added to my worries about the future. Not only was the world falling apart, but my son was going to be educationally and socially stunted too. 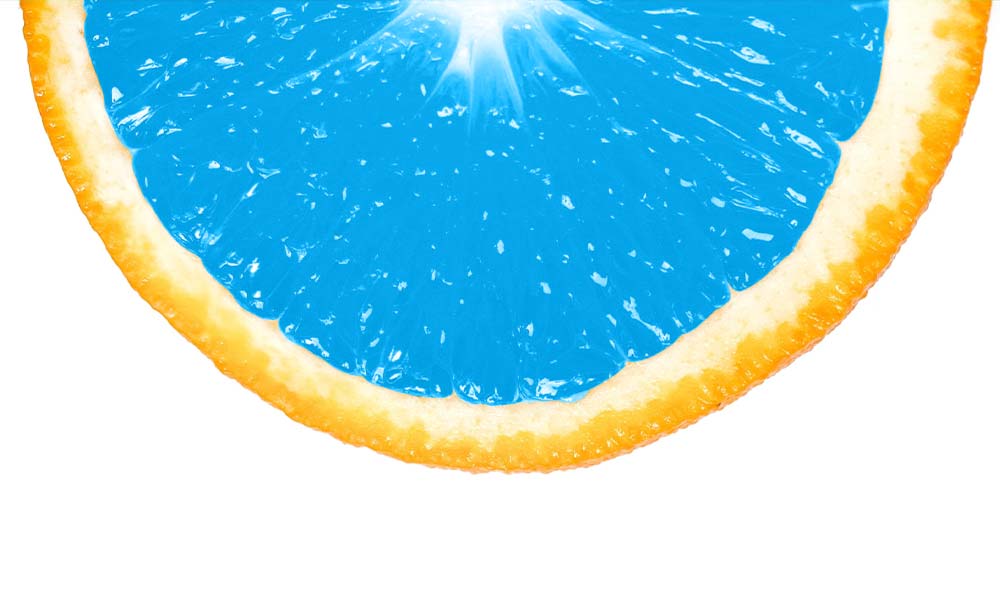 “I felt inadequate for being less capable than his teacher and less fun than his pals.”

Listening to the news in the hope someone would reveal it was all a hilarious April Fools, journalists made it clear that while no one could think of anything else, neither did anyone have any idea what to do. I thought of people diagnosed with serious illnesses or dealing with trauma who are advised to ‘take it one day at a time’. The regulations imposed by the pandemic left us little choice but to do just that. In the absence of any idea about what might happen next, it became easier not to worry about it, and obvious to live in the present. I’ve dabbled in self-help books and half-heartedly meditated, and a principle concept in both seems to be, in Buddha’s words, “The secret of health for both mind and body is not to mourn for the past, worry about the future, or anticipate troubles, but to live in the present moment wisely and earnestly”. I was pretty certain this was great wisdom and with nothing to lose, I decided there couldn’t be a more perfect moment to put it to the test.

So life slowed down. While there was little point in planning a wedding, a holiday, or a hike up a mountain, equally there was no point in worrying and being anxious about it as information changed every day. Our days were taken up by checking the progress of the insect hotel (newly constructed in a wholesome moment), deciding which plants to plant then monitoring their growth, while debating the merits of marble vs. banana cake. Being prevented from doing anything, knowing everyone else was too, and living in a beautiful place made it easy to find pleasure in gently letting the hours pass. The weather was perfect. We noticed how busy the bees were, the silence and clarity of the sky with no airplanes overhead, the pollen released in clouds from the fur trees. Our pleasure at being here was increased by not thinking about what came next.

“trying to expect the unexpected is a fruitless way of ‘futureproofing’.”

But then confinement stopped and real life was amplified. There were fewer empty hours and more uncertainties than ever. All of a sudden revelling in the present seemed like an indulgence for the time-rich, stress-free and loaded. I’d liked living in the ‘now’, but my priority should be to get back to whatever was left of the grind-stone… until it occurred to me by doing so, I’d waste any benefits I might have gained during lockdown. I’d be the same anxious, impatient, worried person I was at the start, i.e. not adapted for the ‘new normal’. “Unease, anxiety, tension, stress, worry – all forms of fear – are caused by too much future, and not enough presence,” says Eckart Tolle, and (just in case anyone’s feeling smug,) he continues, “guilt, regret, resentment, grievances, sadness, bitterness and all forms of non-forgiveness are caused by too much past, and not enough presence.” Trying to stay focussed on the present, despite all the uncertainties and distractions, seemed like a good strategy.

COVID-19 and all it’s brought with it have shown me how much time I wasted worrying. From a car crash to cancer to COVID, trying to expect the unexpected is a fruitless way of ‘futureproofing’. After all, it’s rarely the expected that happens. Accepting powerlessness and vulnerability in the face of life’s volatility frees up time and energy that might be more usefully spent enjoying what we’ve got, and counting our existing blessings. Rather than ‘expecting the unexpected’ and believing that ‘forewarned is fore-armed’, perhaps the silver lining of COVID-19 has been to force us to appreciate the present, and accept the unexpected.